INTERACTIVE SPECTACLE IN THE ANCIENT THEATRE OF PLOVDIV

IN THE CIRCLE OF SONG 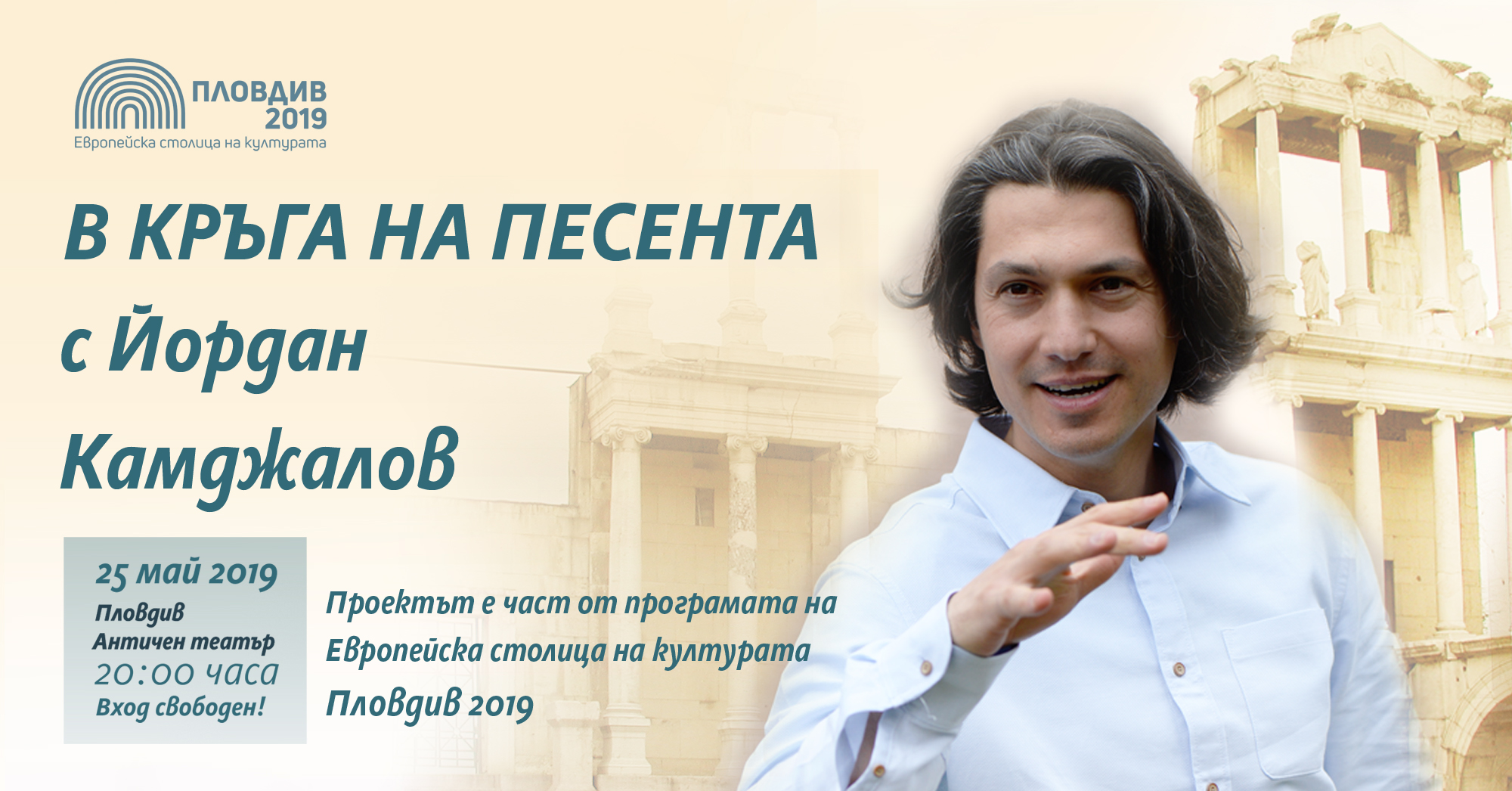 For all those who did not have the chance to attend the concert but would like, at least in part, to immerse themselves in the magical atmosphere of the performance
Watch the recording here.
The broadcast is free of charge, thanks to LivesTeamBG.

The culmination of all events is the Interactive Spectacle conducted by the internationally recognized visioner – Yordan Kamdzhalov, when for the first time are going to be combined in front of the audience all the three formats of the Music Laboratory of the Man, established by Yordan Kamdzhalov, under the conduction of Maya Vassileva:

The concert part of the spectacle is on pieces of work of Yordan Kamdzhalov, based on the music and text of the 2-nd part of paneurhythmy that is called The Rays of Sun, which is built on the basis of Bulgarian traditional rhythms and motives (such as rachenitsa). The theme of music and text is the liberation of the Human Being. 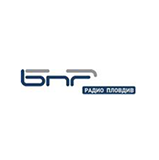 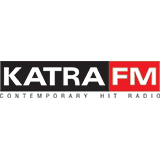